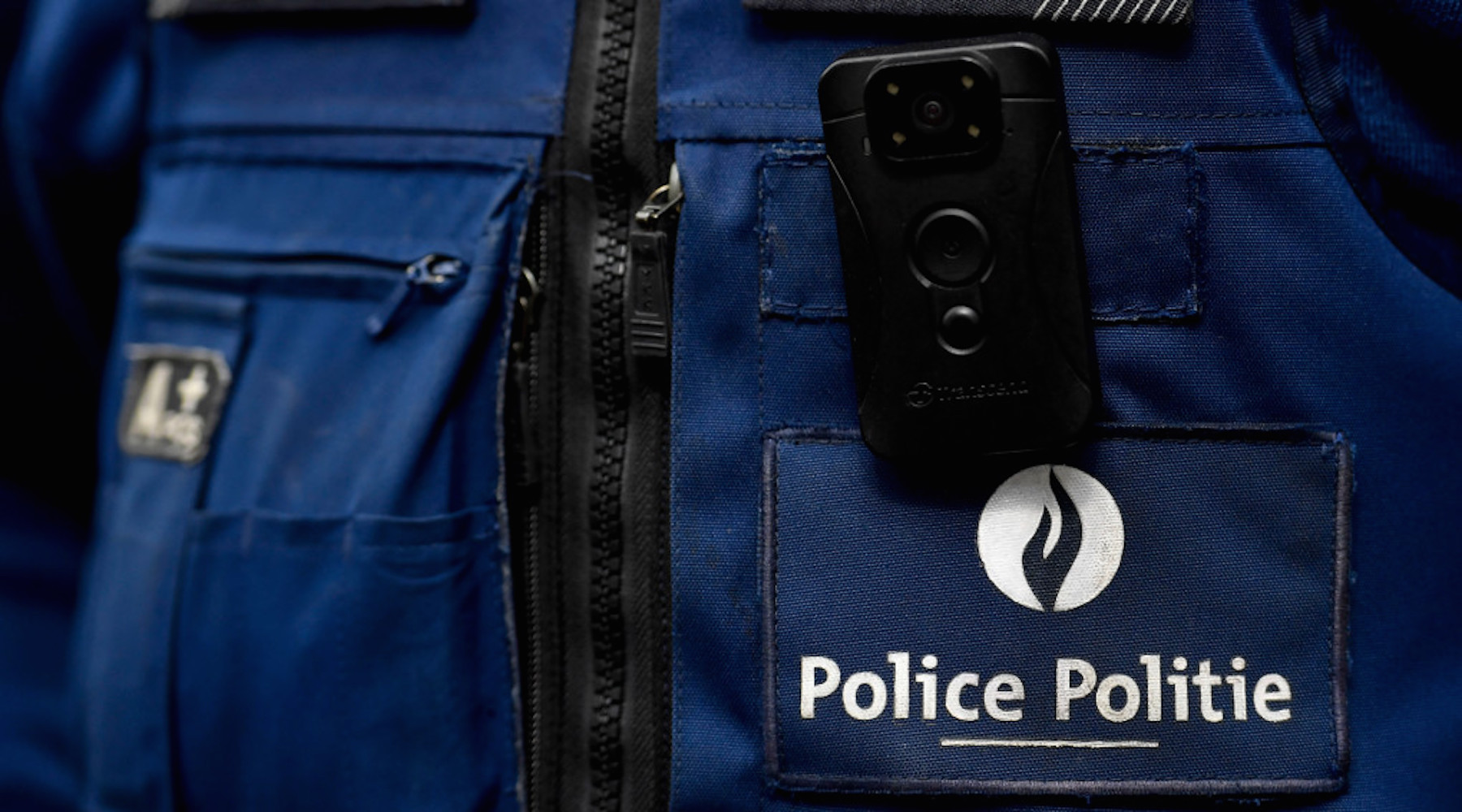 Cara Delevingne and her siblings launch their own Prosecco

Police in Brussels had to shut down parties and gatherings over the Halloween weekend. The actions were taken due to a violation on the current ban on gatherings. The parties were being held only hours before new lock-down rules went into effect.

The new confinement measures imposed by the federal government came into effect at midnight November 1st, but a curfew in the Brussels Region already requires all residents to be home by 22h and until 6am.

The police reported that they had to end five parties in downtown Brussels on Friday, October 30th. Too many individuals were gathered. Those presents might be fined €250, according to Belgian news outlet, Bruzz. A majority of the parties in question took place near the city center. Six complaints were filed in the area.

On Saturday, October 31st, the Flemish police shut down a party with 76 attendants in Sint-Genesius-Rode, a municipality in the Flemish Brabant between Brussels and Waterloo. “They can expect to receive a proposition for a friendly settling through a fine of €250,” prosecutors have said.