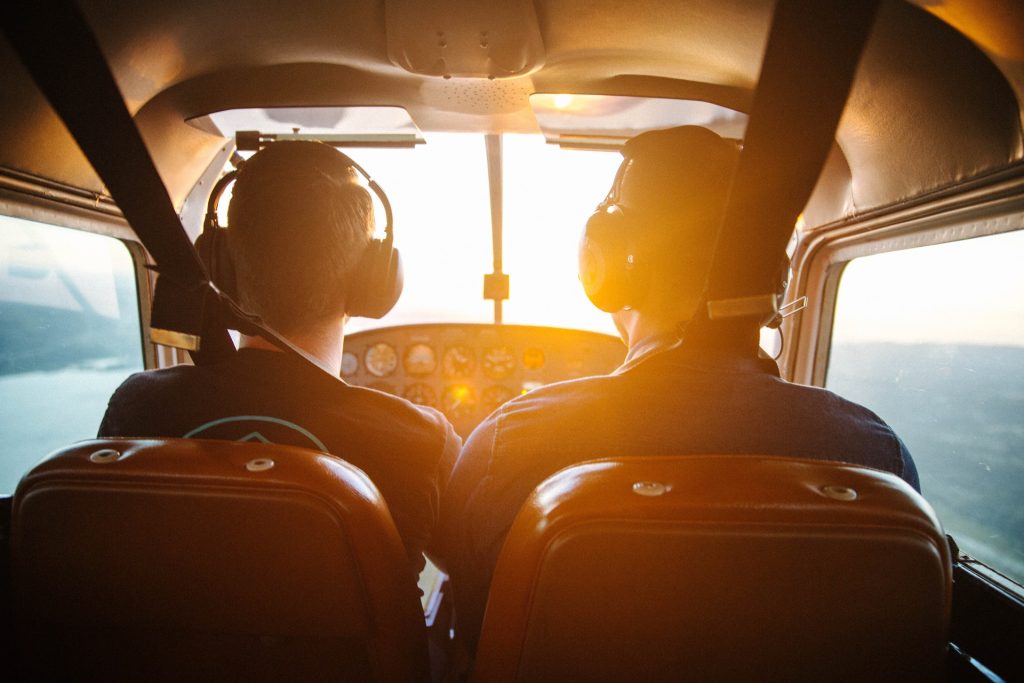 How is the pandemic affecting pilots’ skills and readiness?

Delta Airlines accused of moving black woman to back of plane

After the peaks in contagion cases in December and January, the number of commercial flights has begun to increase. On the other hand, the drop in number flying hours seems to have had an effect on pilots’ skills. A recent report by the UK’s Air Accidents Investigation Branch (AAIB) suggests that this is something that needs to be looked into more in detail.

On the 13th of September 2021, the AAIB was informed that a serious incident had occurred to Boeing 737-800, registration G-FDZF, during a go-around at Aberdeen Airport on 11 September 2021. The AAIB began an investigation assisted by the operator, the National Transportation Safety Board in the USA, and the aircraft manufacturer.

During the go-around, which was initiated at 2,250 ft amsl, the aircraft initially climbed, but just before it reached the cleared altitude of 3,000 ft amsl it began to descend. It descended to 1,780 ft amsl (1,565 ft agl) with a peak rate of descent of 3,100 ft/min, and it accelerated to an airspeed of 286 kt (the selected airspeed was 200 kt) before the crew corrected the flightpath.

The pilots of G-FDZF, like many other pilots, had not flown for significant periods during the 18 months before this incident. Although the investigation has not established a link between this incident and a lack of recent line flying, it is clearly a possibility. Therefore, this Special Bulletin is published to raise awareness of this event and to highlight that go-arounds from intermediate altitudes on an approach can provoke errors because they are not practiced frequently.

Paul Dickens, a psychologist at Core Aviation Psychology, spoke to CNN about the incident. “Certainly it would seem to me that this and a number of other incidents that happened earlier in the pandemic were pretty much directly linked to a lack of real-life, hands-on flying practice.”

It happens to anybody who has a time off work, even more so during the pandemic, when that time off was such an unusual time

Potentially disastrous mistakes have also occurred in the United States over the past few months as pilots returned to work. In every case, the crew blamed their oversight on the shortage of flights during Covid, the deadliest pandemic since the 1918 influenza outbreak.

The incidents are among dozens of errors, confidentially declared by pilots who consider themselves out of practice since the start of the pandemic. Their comments are stored in a low-profile database designed to identify emerging safety threats. The monitoring program, funded by the Federal Aviation Administration (FAA), is decades old, but is now showing warning signs as planes return to skies around the world.

Deep airline cutbacks left about 100,000 pilots worldwide working reduced hours or on long-term leave, according to consulting firm Oliver Wyman. Many have not flown for more than 18 months. But as rising vaccination rates allow travel to resume, concerns are growing that a lack of competence, confidence or simply a moment of forgetfulness could lead to tragedy.

It’s not as if the authorities are blind to what’s happening. The International Civil Aviation Organization (ICAO), which sets industry standards, and the International Air Transport Association (IATA) have seen the looming risks for months. Both bodies, as well as Europe’s top aviation regulator, have issued detailed training guides to help airlines transition out-of-practice pilots back into the air.

But interviews with pilots in Asia and Europe, and the database of anonymous accounts in the US, reveal varying degrees of capability and confidence among those who have returned to service, including pilots who have completed retraining programs.

That’s partly because no amount of virtual or classroom theory, or practice in a flight simulator, can replicate the real-life pressures of a cockpit. Nor do these preparations fully take into account the psychological, emotional and financial stresses that the pandemic places on airline crew. As the industry attempts to recoup some of its lost revenue, managing the safety risks posed by returning pilots is an additional burden that airlines with stronger balance sheets can afford to handle more competently than others.

In a line of work where there is little room for professional error, the dangers become severe. While most mistakes are minor, including momentarily flying at the wrong altitude or speed, or taxiing down a runway in the wrong place, some of aviation’s worst disasters stem from seemingly inconsequential missteps.

The number of incidents related to pilot incompetence increased almost immediately after the pandemic began disrupting commercial flight schedules, according to a February study from Embry-Riddle Aeronautical University in Arizona.

In interviews, some pilots who have returned to work, are now reporting a loss of the muscle memory that once helped them follow procedures on the flight deck without pause. Others wonder if they still possess the mental clarity to handle a crisis in the air. Actions that were once immediate and instinctive require more time and thought.

The FAA said in a statement that its “comprehensive, data-driven safety oversight system allows the agency to detect risks and address problems early, including those that may result from pilots returning to work after Covid-related furloughs.”