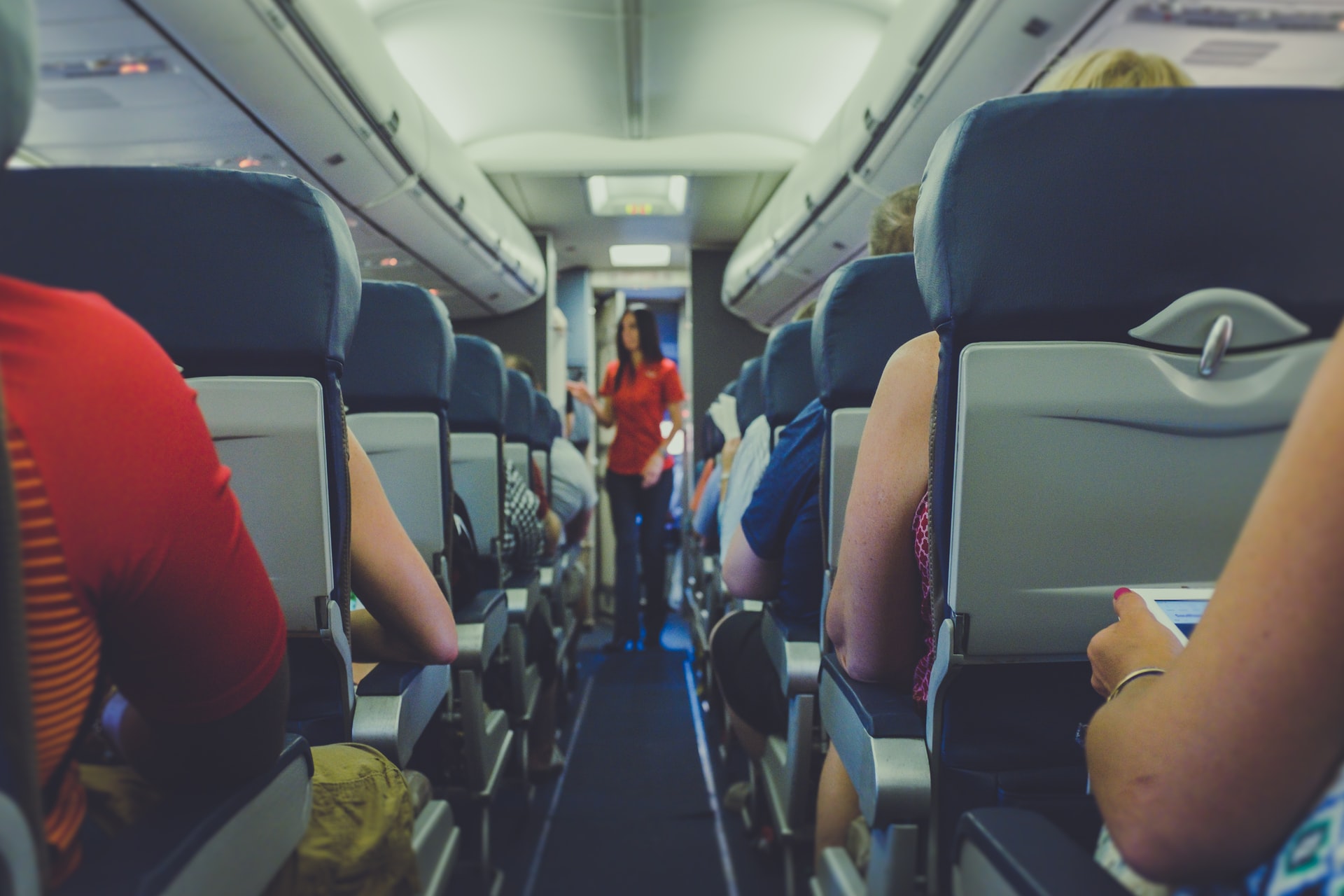 Plastic islands could be the new concept of Urban Spaces

TikTok famous flight attendant and youtuber Kat Kamalani uses her TikTok account to give sneak peaks into the life of a flight attendant and give some advice for passengers. However, a recent video of hers has gone viral, in which she advises viewers to ‘never consume these products on a plane’, going on to list the items, and importantly, why we should avoid them.

‘Rule number 1’, she starts off her video, ‘never consume any liquid that is not in a can or bottle’. The video has now received nearly 4 million views, and people have been discussing this topic ever since its release. Kamalani advises travellers to never ask for anything on a plane that has hot water, as all hot water is taken from the coffee maker machines, which she says, ‘are rarely cleaned unless they are broken’.

In her TikTok Kamalani admits that most flight attendants rarely drink coffee or tea on planes themselves for this very reason. She gives advise on how to avoid these drinks, recommending drinking only canned or bottled beverages, and also advises parents who want warm water for their children’s bottles whilst on the plane, to order cold bottled water with a cup of hot water, and warm the bottled water by placing it in the cup.

2. Tips from a flight attendant

As well as saving people from dirty hot water, Kamalani uses her TikTok videos to reveal various tips for people when travelling by plane, as well as behind-the-scenes info on being a flight attendant. In a series of short videos, she ranks celebrities she’s met whilst on shift, reveals secret places on a plane which only staff can go, and lists some useful hacks for travelling with kids. A few things to bear in mind when we are able to travel more freely again!