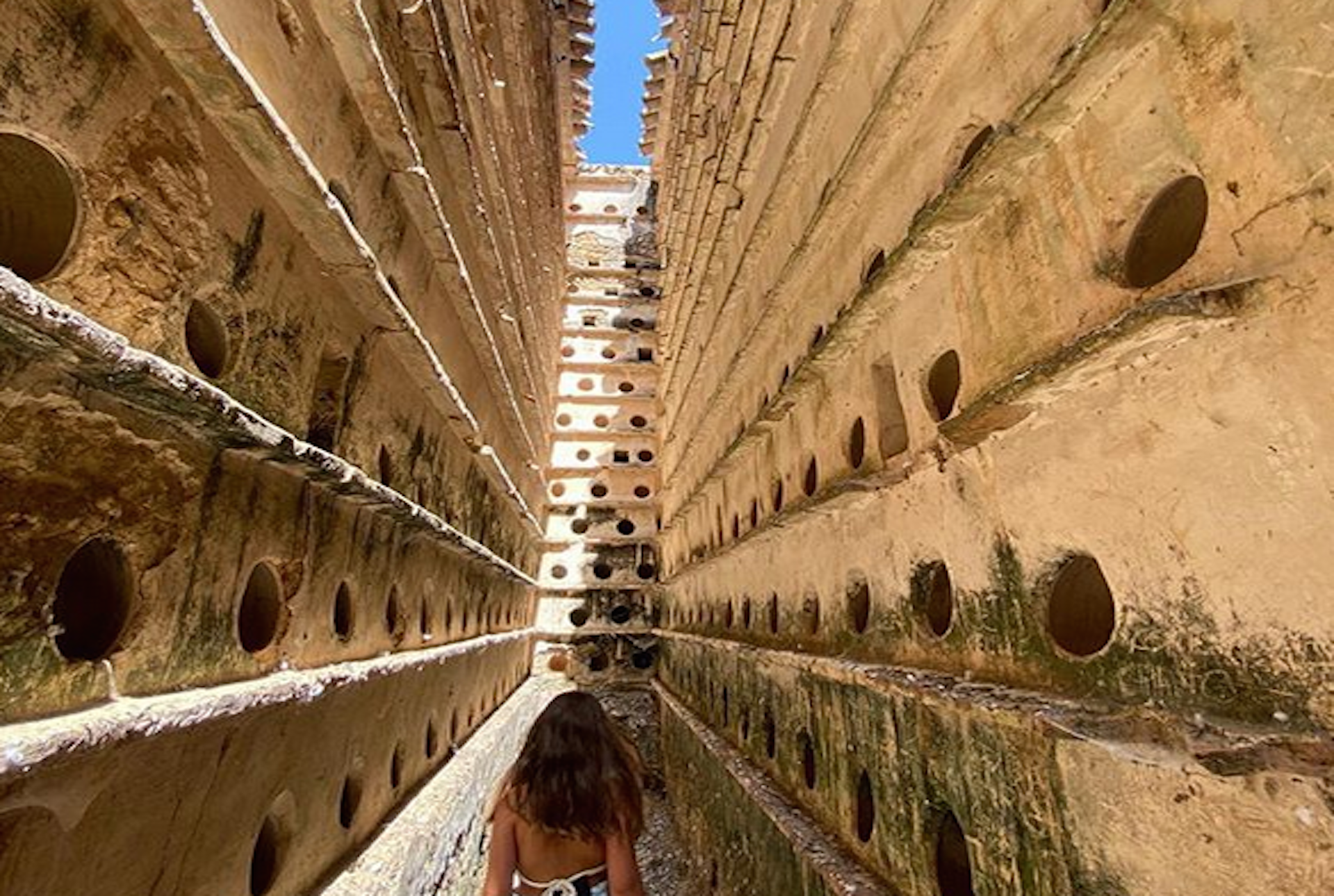 5 Quirky Museums Around the World

This is where the celebs spend their holidays

The anti-lockdown movement in Germany

There’s something about a privately kept piece of history that captures the imagination. It may not be as slickly curated or beautifully presented as a more official attraction, but a private collection provides a glimpse of a personal, sometimes eccentric, passion. Perhaps the world’s most famous display of a private collection can be found in the British Museum, where Sir Hans Sloane’s (1660-1753) collection of over 71,000 objects (many bought with the profits of the slave-trade) is housed. But what about some less well-known destinations?

At the end of World War I, the Imperial War Graves Commission granted Canada eight sites across Belgium and northern France to commemorate their war dead. The most famous of these is the monumental memorial in Vimy, France. However, visitors to Ypres in Belgium will find the private Sanctuary Wood Museum, close to Hill 62 Memorial and a Lutyens-designed cemetery.

The museum was founded by the Schier family, who owned the land before the war. Once called ‘Sanctuary Wood’ because, in 1914, detached soldiers would rest in this relatively quiet area before rejoining their units, until the area became subject itself to fierce fighting.

Realising after the war that the area would become a pilgrimage site, the Schier family enclosed and preserved the British trenches – still to be found in the land behind the museum. They put together a collection of World War I items, including a rare collection of 3-dimensional photographs, weapons, uniforms and bombs. They even buried the collection during the Second World War, in order to protect it.

The museum also has a small bar, café and gift shop. Visitors accustomed to more official museums will discover here a uniquely moving array of objects, such as uniforms, notebooks, letters, photographs, equipment and weaponry – telling a tale of the war and its impact on the local community. This is not a polished journey through the war with an accompanying narrative, but a fascinatingly human collection, as unrefined as the war itself.

It’s hard to imagine the sleepy backwater of Bodega in Sonoma County, northern California crammed with film-making glitterati, but in 1961, twice-nominated Best Director Alfred Hitchcock homed in on the town for the making of his adaptation of Daphne du Maurier’s short story The Birds.

Drawn by the coast’s empty skies and treeless horizon, he nonetheless underestimated how much the sea fogs would interfere with filming. Behind St Theresa’s Church, you’ll still find the 150-year-old Potter School House, which Hitchcock’s crew restored for the production, and which is now privately-owned but can be visited by arrangement. The Sonoma Coast Visitors Centre provides a range of information about the area, including ‘Hitchcock maps’. The real lowdown however, was to be had for years at Bodega’s General Store, featured in the film.

For years, the store owner gladly provided impromptu expert talks and a wealth of memorabilia, including a rather macabre ‘sun-melted’ Hitchcock mask on a figure outside and inside – a glorious mid-century suit worn by Tippi Hedren. After a two-year hiatus, the store has recently re-opened and is once again welcoming visitors looking for a shiver of Hitchcock.

Hidden among sandy hills and hunched stone pines in Breña y Marismas del Barbate Natural Park on Spain’s Atlantic coast, this 18th century dovecote – the largest in the world – is now part of a private boutique hotel. It has won sustainable development awards and can be visited for free with the agreement of staff.

Pass within the white stone walls of a suntrap mews, and through a small foyer and bar, to pick up laminated information pages, recounting the history of the place, which still houses over 7770 terracotta bird nests. Stepping into the labyrinthine network of eleven-metre-high walls is a strangely calming experience. A canal in a central court gave the birds a safe, sheltered place to bathe and drink.

In its heyday, the hacienda produced 10-15 tonnes of guano (bird manure). Guano was a precious raw material for gunpowder as well a nutrient-rich feed for growing hemp and tobacco, and America-bound ships sailed away laden with supplies, accompanied by some birds. The luckier ones were destined to become carrier pigeons, the less fortunate…dinner.

What could be more quintessentially British than a perfectly-manicured lawn? And what could be more Britishly eccentric than a museum dedicated to the lawnmower? North of Liverpool, you’ll find this museum which is the brainchild of ex-racing champion Brian Radam, developed from a childhood in his family business started in 1945.

Now an authority on vintage lawnmowers and specialists in antique garden machinery, the museum includes an exhibit entitled ‘Lawnmowers of the Rich and Famous’ including those of Prince Charles and Princess Diana, Brian May, and comedian Eric Morecambe. From the original patent by Edwyn Beard Budding in 1830, who transformed a textile-trimming machine into a machine to cut grass. He was forced to test his invention at night due to the ridicule he suffered. The collection includes manufacturers usually associated with other industries such as Rolls Royce, Hawker Sidley, and British Leyland.

The wildflower – a joyful symbol of nature at its most spontaneous and uncurated – is not something we usually associate with museums, unless pressed between the pages of a book. But situated in the artist’s village of Jeju, a four-acre site has been planted with over 2,000 species of native and international wildflower, ferns, succulents and trees. The founder and director, Hansook Bang combined her own name with her late husband’s to create Banglimon in 2005, and today, through planting, management, exhibitions and education, still maintains a healing botanical space – also to be found on Instagram.