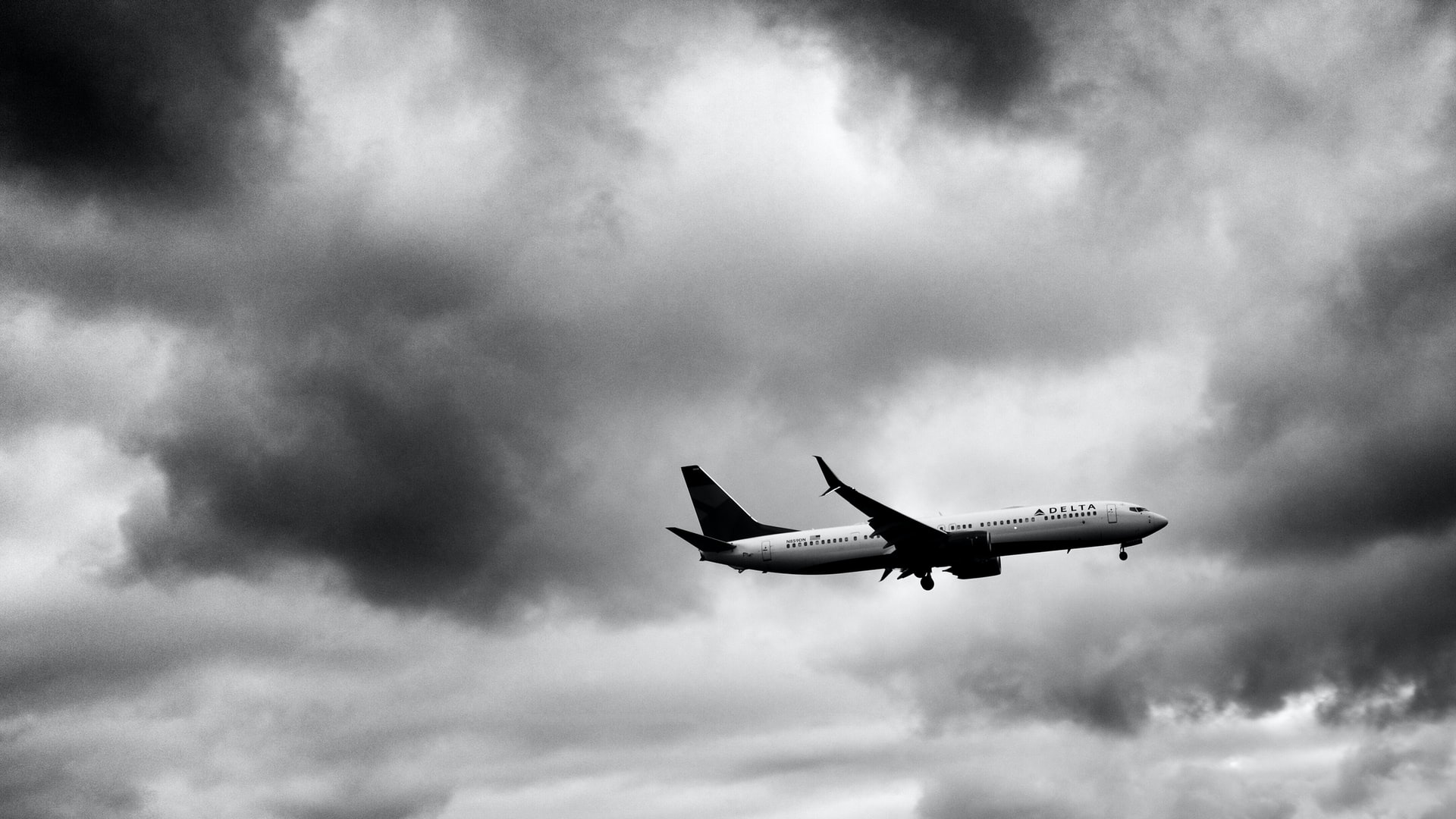 UAE to change weekend to Saturday and Sunday starting next year

After more than a year of negotiations since the Single European Sky (SES) 2+ regulatory proposal was first published by the European Commission – and following over a decade’s worth of discussions, the European Parliament, EU Member States, and the European Commission failed this year to make any significant progress in agreeing the necessary SES regulatory updates — the backbone for a more environmentally- optimised and efficient air traffic management system which could deliver up to 10% CO2 emissions savings.

We call on Europe’s Transport Ministers in their meeting tomorrow to refocus their efforts on this important file and push for the necessary compromises during the upcoming French EU Presidency.

The failure to reach an agreement after two trilogue meetings shows the continued resistance by some Member States to prioritise emissions reductions over their own national sovereignty and influence, undermining crucial pledges made by Europe’s aviation sector this year to deliver on 2030 and 2050 decarbonisation targets.

Many States are caught in a conflict of interest as owners of their monopoly air navigation service providers (ANSPs), who control their national airspace. The updated SES regulatory proposal calls for a competitive framework for ANSPs, in addition to unlocking other benefits such as allowing airlines to pursue climate-optimised flight routings whilst enabling new technologies to take hold.

“We are dismayed and frustrated by the continued lack of progress during the SES trilogues. The unwillingness of some Member States to compromise and help reform our costly, inflexible and fragmented ATM system in Europe is extremely concerning. The Single European Sky is a short-term, low-cost way to reduce aviation emissions, and it’s a shame that this has been lost from the political focus”, said Thomas Reynaert, Managing Director, Airlines for Europe (A4E).