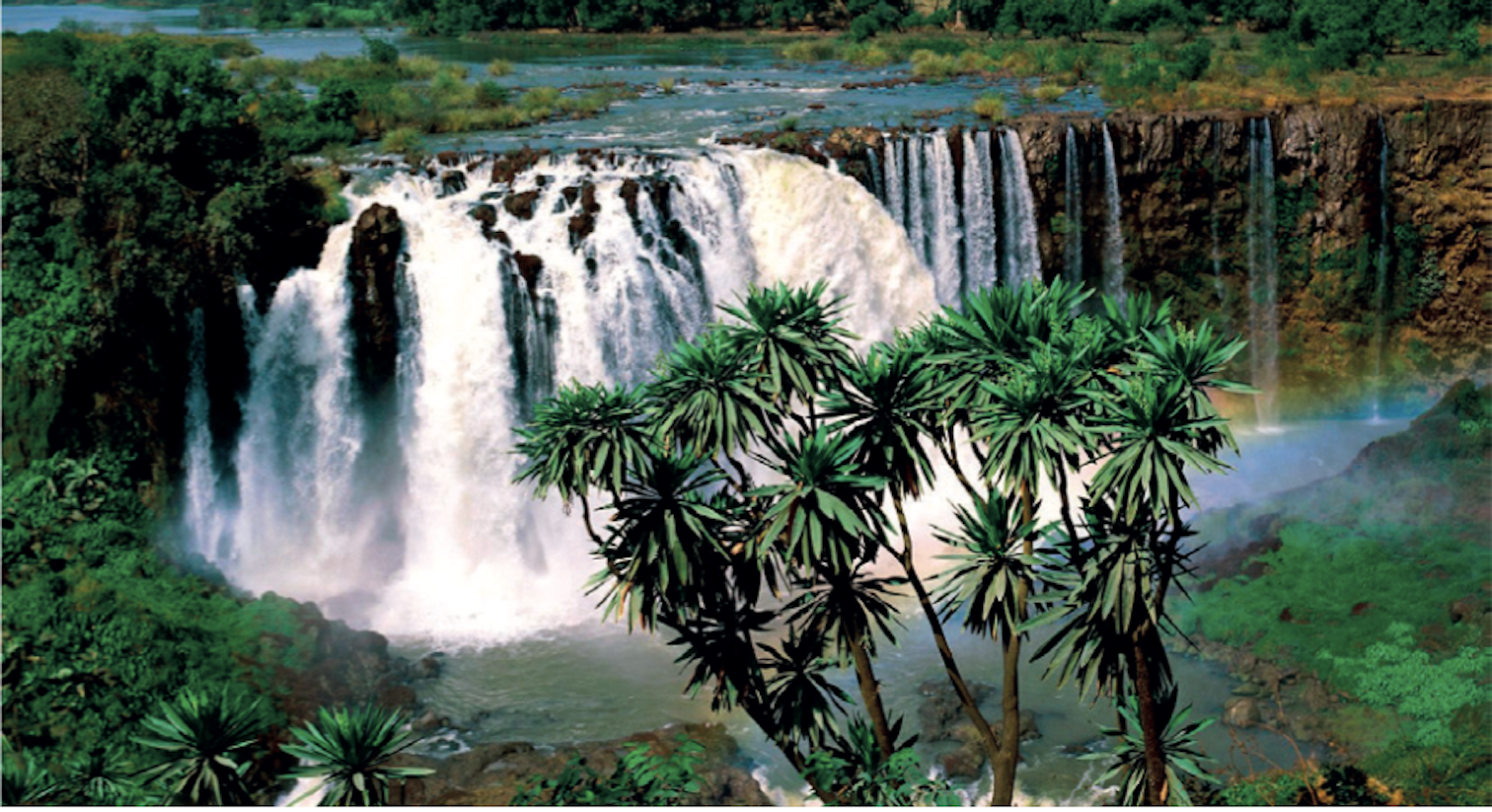 Ethiopia: Land of origins and a new tourism hotspot

Away from the crowds in Brittany

10 best Indonesian food you must taste

Named the world’s best tourism destination in 2015 by the European Council on Tourism and Trade, Ethiopia is a country like nowhere else on the planet. Africa’s fastest growing economy is a land of contrast, at once modern and traditional, with a highly diverse population united by a unique history. The landscape of Ethiopia is no less varied with lakes, rivers, rocky mountains, grasslands, and lowlands.

Top it off with incredible wildlife, remarkable culture and peoples, delicious food, pleasant weather and seven UNESCO World Heritage sites (the highest number in Africa), and you obtain a great holiday destination, the perfect balance between a backpackers’ holiday and a cultural trip for history buffs.

With its spectacular scenery, rich biodiversity, and numerous protected areas, Ethiopia is a paradise for nature lovers with landscapes epic in both scale and beauty. Ethiopia is a land where one can trek more than 3,000 meters above sea level (in the Simien and Bale mountains) or visit the lowest place on the African continent, the Danakil Depression (125 meters below sea level), the lowest point in Africa and second in the world (after the Dead Sea). In between, there are lush highlands and stirring deserts, vertiginous canyons and sweeping savannah, vast lakes and high plateaus. Besides, Ethiopia is home to landmarks of great significance, from the source of the Blue Nile to the Simien National Park, where massive erosion over the years on the Ethiopian plateau has created one of the most spectacular landscapes in the world.

2. .A unique history and culture

As the only African country to have escaped European colonialism, Ethiopia has retained much of its cultural identity. Its fascinating and enigmatic recorded history stretches back 3,000 years to the reign of the Queen of Sheba and King Solomon. The country is a cradle of prehistoric humankind and embraced Christianity long before the missionaries arrived. Ethiopia’s ancient orthodox Christianity has endowed the nation with thousands of churches and monasteries, while a succession of empires and kingdoms added medieval forts, palaces, and tombs through the centuries.

Culturally speaking, Ethiopia is home to the ancient city of Harar (the world’s fourth holiest Islamic city), the medieval rockhewn churches of Lalibela and Gheralta, and the magnificent 17th-century castles of Gondar, that is often called the ‘Camelot of Africa’ on account of its splendid collection of turreted castles.

The Ethiopian lifestyle, with its unique musical and linguistic heritage and cuisine, combined with an ancient coffee culture and a thriving artisanal scene, makes the country an unmissable stopover for culture-hungry visitors. When it comes to human cultures, Ethiopia has an embarrassment of riches. The country’s population is highly diverse, comprising over 80 different ethnic groups. In addition to the Oromo, Amhara, Somali, and Tigrayans, who together constitute around three-quarters of the population, smaller groups like the Surmi, Afar, Mursi, Karo, Hamer, Nuer, and Anuak also live in the country. Their ancient customs and traditions have remained almost entirely intact. Venturing into these communities and staying among them is akin to receiving a privileged initiation into a forgotten world.

Ethiopia produces food, music, and art that bear little resemblance to anywhere else in the world. Ethiopia’s unique cuisine – dominated by pancake-like injera, heaped with a tantalisingly spiced selection of vegan or meat dishes – will delight visitors with adventurous palates. A host of colourful and popular Christian and Islamic festivals occur along the year, including the Meskel Ceremony held in Addis Ababa or Aksum, and Timkat, best experienced in Gondar. Finally, Ethiopia is also the birthplace of coffee, and its rich coffee culture is embodied in the aromatic and age-old ‘coffee ceremonies’ held daily all over the country.

4. A turning point for tourism

Tourism is new in Ethiopia and wasn’t a government priority until recently, but the changes on the ground have been quick and impressive. When the new regime came to power in the early 1990s, the government’s priorities were health, education, and rebuilding the economy. In 2013, the government realised that tourism could contribute to the development of the country. This tourism push coincided with a massive upsurge in foreign investment from China, India, Turkey, and other nations that boosted GDP to annual growth rates of around 10%, allowing the country to massively invest in infrastructure to welcome its visitors. With the Ethiopian economy growing quickly, tourism is slowly but surely moving toward these high expectations.

With more than 400 hotels and massive infrastructure improvements throughout the country, Addis Ababa is ready to accommodate a considerable number of tourists. The national capital has a new light rail system (the first of this kind in Sub-Saharan Africa), and the railroad line between Addis and Djibouti is currently being rebuilt and modernised. Land transport between major cities has also significantly improved thanks to the construction of brand new superhighways. Provincial capitals are getting new airport terminals. Ethiopian Airways, the national carrier, has been playing a pivotal role in opening up the country to more visitors with a range of new routes launched last year. The company is now linking almost 70 global cities with close to 60 across the African continent.

After years of reconstruction, Ethiopia is quietly in the midst of a tourism revolution. More than 750,000 tourists have visited the country in the last nine months alone, a far cry from the fewer than 200,000 recorded in 2004. Visitors are arriving from all over the world, though US citizens make up around one in six tourists, with significant numbers also coming from the UK, China, and Italy. With its unbeatable combination of historical heritage, wonderful people and impressive sceneries, there is no doubt that Ethiopia should be on any serious traveller’s itinerary.

Warmest places to visit in Europe this winter