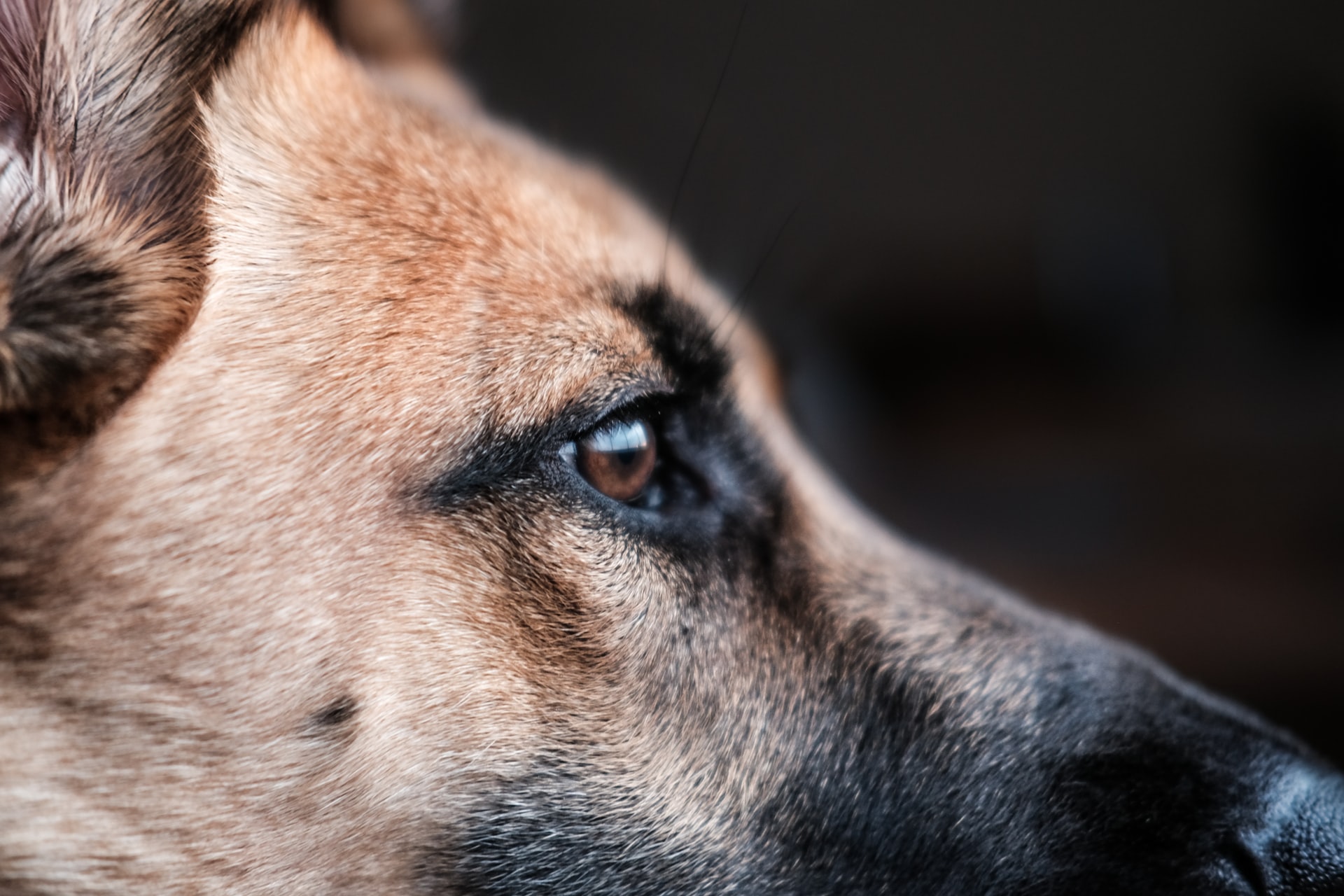 Does diversity matter in tourism?

A state-funded scheme using sniffer dogs to detect the Covid-19 virus on travellers is being piloted by Helsinki airport. Finnish researchers hope that the scheme will be a cheap, fast and effective alternative method of testing people for the virus.

According to Anna Hielm-Björkman of the University of Helsinki, who is overseeing the scheme, the process takes less than a minute because the sniffer dogs can detect the coronavirus within 10 seconds. She described the scheme as, “very promising,” and stated, “If it works, it could prove a good screening method in other places” for example sporting and cultural events, hospitals and care homes.

After collecting their luggage, arriving international passengers are asked to dab their skin with a wipe which is then placed in a container. In a separate booth, this container is then placed next to others containing different control scents – and the dog sniffs. The dogs are trained to yelp, paw, or lie down if they detect the virus scent and the passenger is then advised to take a free standard polymerase chain reaction (PCR) test which is used to verify the dog’s verdict.

Dogs are frequently used to detect diseases such as cancer and diabetes and in the university’s preliminary tests were able to identify the virus with nearly 100% accuracy, even days before before a patient developed symptoms. According to a French study published in June, there is “very high evidence” that the sweat of Covid-positive people has a different scent to that of those who do not have the virus. Scientists believe that dogs can detect this difference however they are not yet sure what exactly it is that the dogs sniff when they detect the virus.

Dogs are able to identify the virus from a much lower sample of molecules than laboratory equipment, needing only 10-100 molecules compared to the 18m molecules required for PCR tests. It is also much cheaper than laboratory-based testing methods according to the authorities in Vantaa, the city where Helsinki’s international airport is located. The pilot programme, which is due to last four months, will cost €300,000 (£274,000).

Hielm-Björkman also explained that although Covid-19 can infect mink and cats, dogs do not have the receptors necessary for the virus to gain a foothold and do not appear to be easily infected. There is no evidence that they can transmit the virus to people or other animals. Wise Nose, a Finnish organisation that specialises in training animals in scent detection, is currently training a total of 16 dogs for the scheme. 10 of these are eventually expected to work at the airport and four of them – ET, Kossi, Miina and Valo – started on Wednesday in shifts of two.

Meanwhile in Australia, France, Germany and Britain, researchers are reportedly working on similar projects, however Finland is the first country in Europe to trial this scheme. Dubai international airport also started a similar trial last month.