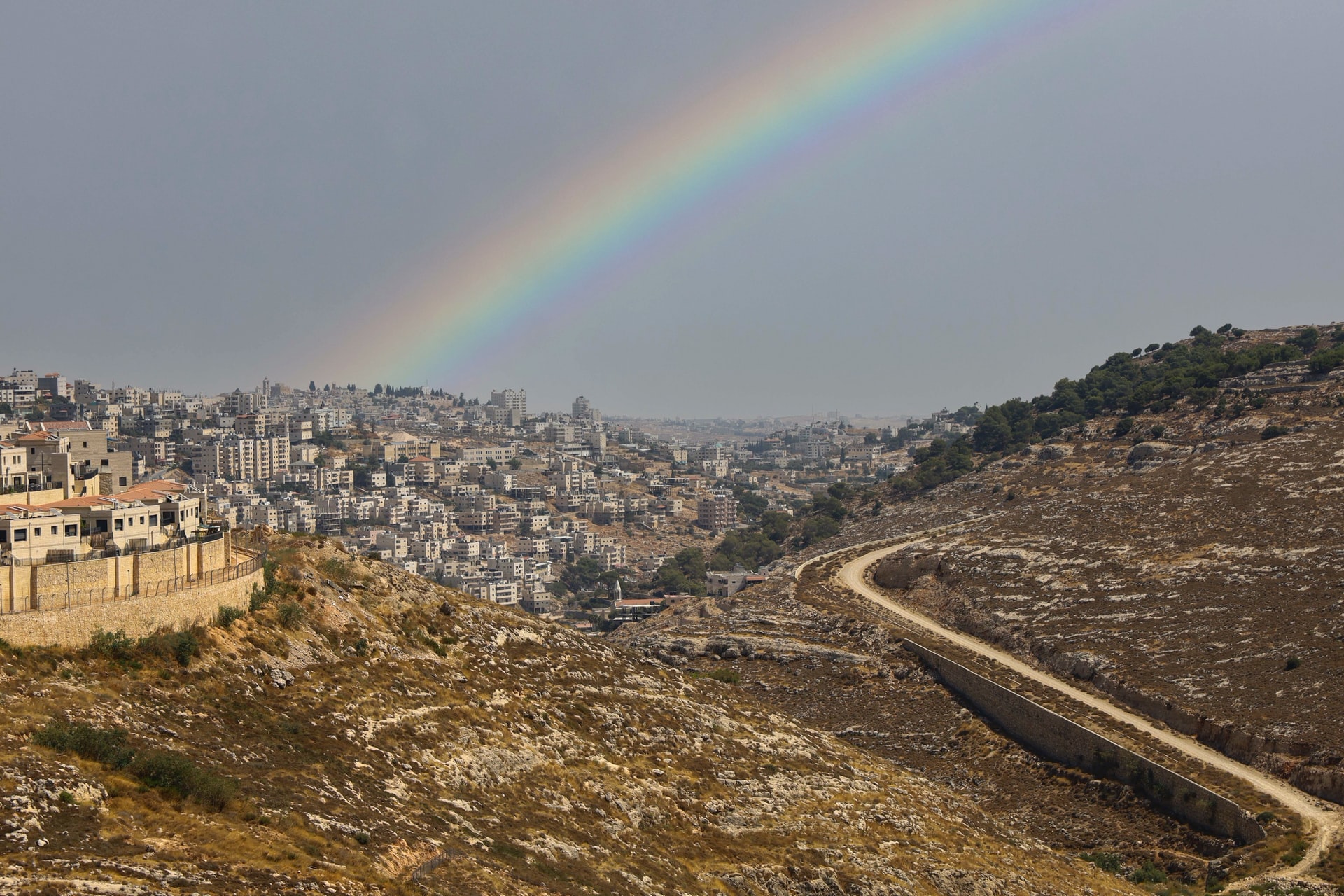 History and tradition of Christmas ornaments

This year thousands of international pilgrims are missing in Bethlehem. Year after year, they visit the ancient town in Palestine to celebrate Christmas. In 2020, however, restaurants, hotels, and souvenir shops are closed. The Christmas tree lighting service will be limited to a small group of authorized people, and the same will will apply to church services on Christmas Eve.

“This year Bethlehem is dead,” many disappointed shop owners in the city have said. The city’s hotel association has stated that in 2019, Bethlehem welcomed about three million tourists; even during the second intifada, some tourists came. This year the number is close to zero. Israel, being the main entry point for international visitors to the region, is banning tourists because of the pandemic. And the West Bank’s border crossing with Jordan is also closed to foreigners. An estimated sixty percent of the city relies on tourism.

The Palestinian Authority, which administers parts of the Israeli-occupied West Bank, this week imposed a new nighttime lockdown to help contain a spike in coronavirus cases. People must remain indoors from 7 p.m. until 6 a.m., and Bethlehem is included in the lockdown. Officials say the lockdown could be extended through Christmas and into the new year if the infection levels don’t come down. The Health Ministry has reported a total of about 65,000 coronavirus cases in the West Bank, and over 620 deaths.

The Health Ministry recommended strict limits on celebrations, including the traditional tree-lighting ceremony in Manger Square, which was limited to 50 people, including local mayors, the district governor and the Latin Patriarch and other clergy. The 85-year-old Palestinian president, Mahmoud Abbas, who usually joins the celebration, has been invited but has not said whether he will attend. Restaurants must close at 9:00 p.m. during the Christmas season. Other events, such as the recently created Bethlehem Cultural Festival, were held in digital format, with recorded performances, short films and debates broadcast live.

The Ambassador Hotel, which is located near the Church of the Nativity, built on the site where Christians believe Jesus was born, has reopened one floor in hopes that some local visitors may want to come celebrate in the coming weeks. Bethlehem’s mayor, Anton Salman, said the city had planned to receive 3,000 invited guests, including local scout troops and musical bands from around the world. Midnight Mass, a solemn event led by the Latin Patriarch that is usually attended by religious leaders, local VIPs and hundreds of pilgrims from around the world, has also been scaled back this year.

The West Bank is experiencing a record increase in coronavirus cases, with daily infections exceeding 1,000 in the territory of around 2.7 million Palestinians and around 400,000 Israeli settlers. A Christian aid charity, Friends of the Holy Land, described the situation as a disaster for the city, estimating that around 80% of its residents relied on tourism.