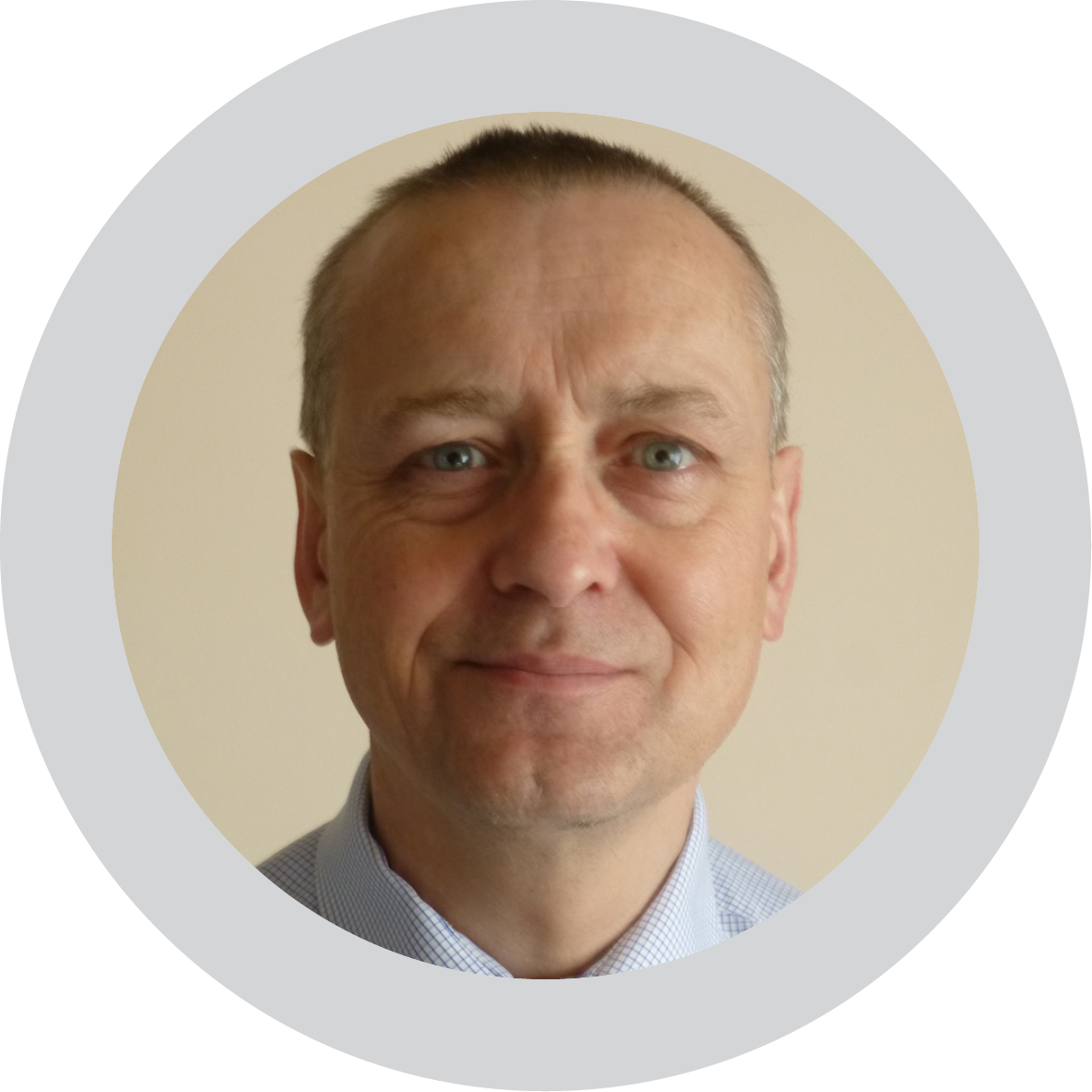 A Belgian company is doing its bit to save stocks of sturgeon, one of the world’s rarest but most endangered fish species. Sturgeon fishing in the Caspian Sea is now strictly regulated to help save the fish from total extinction. Sturgeons are threatened due to the increasing demand for their pickled unfertilised eggs called caviar. The Caspian Sea is home to about 80-90 per cent of the world’s sturgeon population but exports are now banned.

This begs the question: how to source the fish while, at the same time, help protect this prehistoric species? Iranian-born Arya and Ahmad Razavi, who run a caviar packaging business based in Belgium, believe they have found a way of addressing the problem and also contribute to the protection of the species. The couple’s solution is relatively simple: diversify and expand supplies of their farmed/cultivated caviar so that it’s sourced from most of those countries from where exports of sturgeon is still allowed. Their company, Caspian Tradition, imports, packages and distributes the “golden pearl” from some of the world’s best producers.

Only the sturgeon produces the unfertilized eggs which, once treated by a developed process, will have the right to be called caviar. Caviar, also known as “the golden pearl”, is the most expensive food in the world and has always been considered the luxury food par excellence.

Caviar is now produced all over the world. Despite a 2009 decision by the United Nation’s Convention on International Trade in Endangered Species (CITES) to ban wild fishing for export, sturgeon farming has become global and has grown enormously.

Ahmad Razavi, whose introduction to the caviar market came indirectly via a former student friend in the early 1990s, told this website that the biggest challenge facing his company now is red tape at customs caused by Brexit which has “enormously” slowed the process of exporting to the UK, an important market for the product. The company employs about 150 staff and has an annual turnover of €20m in Europe, distributing 20m tonnes of caviar each year.Since moving to its present site in 2012, it has become the acknowledged market leader in Belgium for caviar.

But customs problems  caused by the UK no longer being in the UK  has resulted, he said, in weeks of delays in getting exports to Britain. “It is a problem and, as a result, our exports to the UK have fallen,” he admits. He goes on, “The crisis has also had an impact, of course, with restaurants being closed. Even so, we are generally doing very well, despite this and also the ongoing health pandemic. We export now to over 70 countries worldwide including the U.S and Africa.” Production, as well as the quality,of farmed caviar has continued to increase and improve thanks to its growth being controlled.

After having been carefully selected and prepared by Caspian Tradition in the country of departure, caviar is then tested and conditioned by its experts at its Waterloo laboratory in order to guarantee its quality.

Its farmed caviar comes from some fish farms all over the world but the vast majority of supplies are from China, specifically the Amur River which borders Russia.

“It is very good for sturgeon, with the water at an average temperature of 15-25 degrees,” he says.  But the company also sources its caviar from Bulgaria, Italy and France. He employs Iranian specialists in order to include their own recipes and the company’s “fundamental values” combine ecology and sustainable development which guarantees quality and purity. Ahmad said, “Over the years, the caviar market has undergone profound changes. Traditional wild caviar has become a prohibited commodity to the point that fishing for wild sturgeons in the Caspian Sea has become illegal for export. Unfortunately, the countries bordering the Caspian Sea do not respect these restrictions. “At our packaging laboratory in Waterloo, however, we try to meet the strictest international standards imaginable with high gastronomy a constant objective.”

The couple originally bought a German company specializing in the importation of Japanese products intended for the manufacture of sushi but subsequently took over Caspian Tradition. Caviar production remains their core business but they also package other quality products such as foie gras and smoked salmon.

The dynamic company now has an enviable reputation in the small and closed world of caviar marketing and have succeeded making a name for themselves in Belgian gastronomy and world markets.  The couple’s Iranian expertise on the issue has also helped win the trust of gastronomic and international customers.

“That has been a real challenge when you know the complexity of this type of international trade,” said Ahmad, who first came to Belgium in the late 1980s to study international maritime law. “Years ago I could see that wild caviar would soon be finished and that it would have be cultivated,” he says. Ironically,he predicts that his company will soon be able to re-start exportation of wild caviar from Iran, which is currently prohibited  under international law.

This website was recently given a unique insight into how the company operates during a site visit to their caviar packaging workshop, said to be unique in Belgium, located on a Waterloo industrial estate. The 1000 m² laboratory is fitted with the latest production equipment and puts the emphasis, not least during the current crisis, on hygiene as well as performance. Multiple airlock refrigerators with double doors, work rooms and cold rooms at less than three degrees comply with the toughest of EU rules.

The laboratory is equipped with all the tools to ensure product traceability, which is one of our top priorities. Thanks to strict handling, during which each step of the work is recorded in a reference manual, each batch can be easily identified by its reference number

Caviar, like a good wine, is best left to mature for several months before being packaged for distribution. Ahmad, a researcher by profession who has written several books on the subject of maritime law, added, “First of all,  you have to remember that caviar is a delicate and fragile product that tolerates very little break in the cold chain and that it is therefore important to consume it as soon as possible once the packaging has been opened. A trick to check that the caviar has been well preserved is what is called the “nose test.” This involves crushing a few grains on the back of your hand at the base of the thumb and smell it. Caviar treated in the correct way must have no odour.

Another top tip, whenever possible, is to avoid spoons or other metal utensils which provide an oxidized flavour when they come into contact with caviar. Use small horn spoons, or even better, mother-of-pearl spoons, which ensure optimal tasting. Regardless of the storage requirements, Ahmad says you should always serve the caviar fresh, for example by placing the box on a bed of crushed ice.  Normally, it’s best eaten within three months of purchase.

With the Christmas and New Year season approaching, you might be looking for ideas to splash out on a bit of luxury for a loved one (or yourself!).  If so, caviar could be the answer and, for this, there’s no better place than Caviar Tradition. 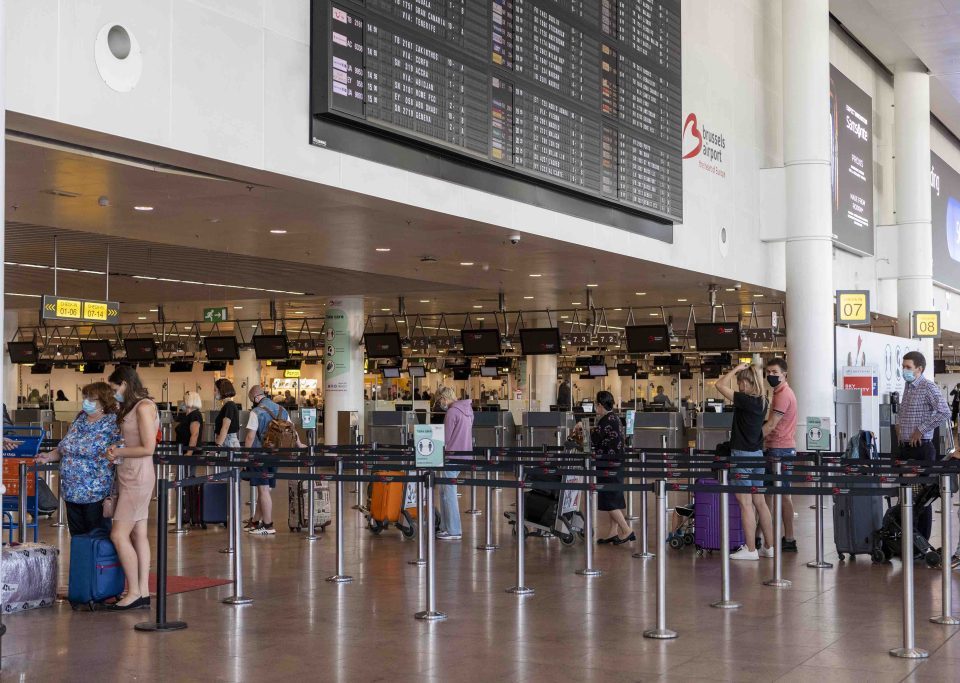 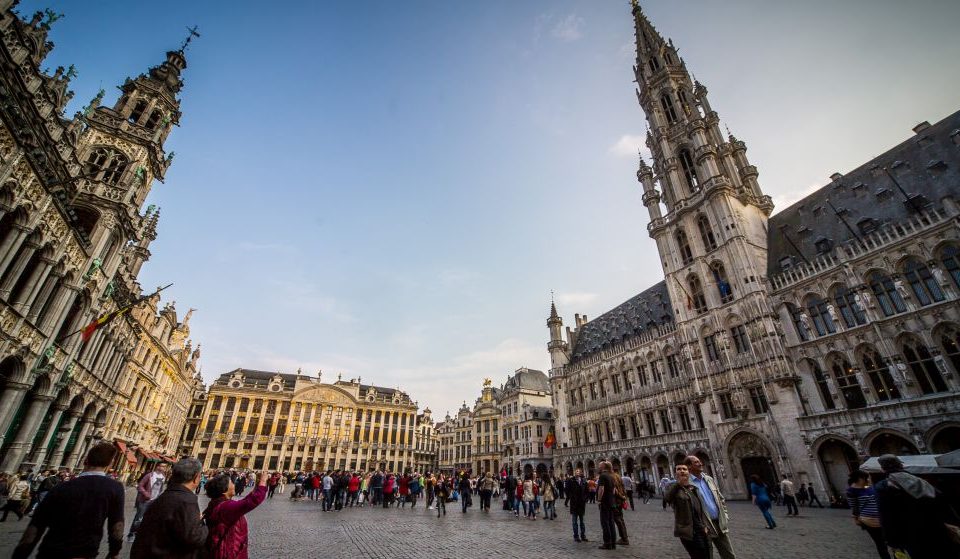 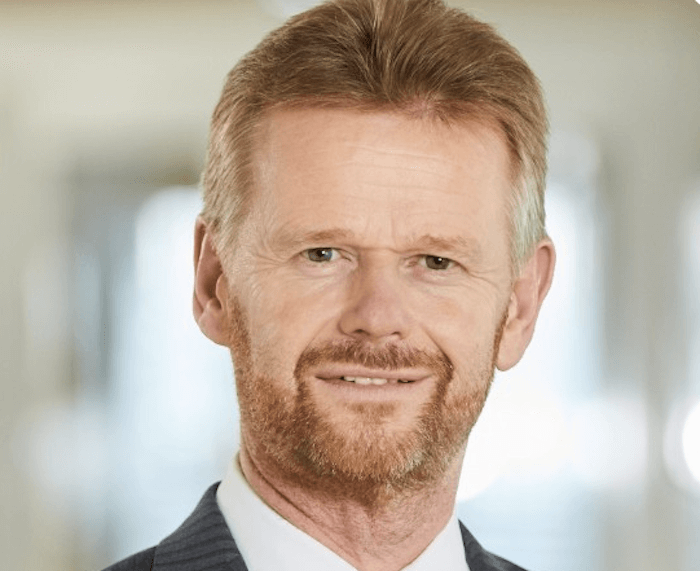