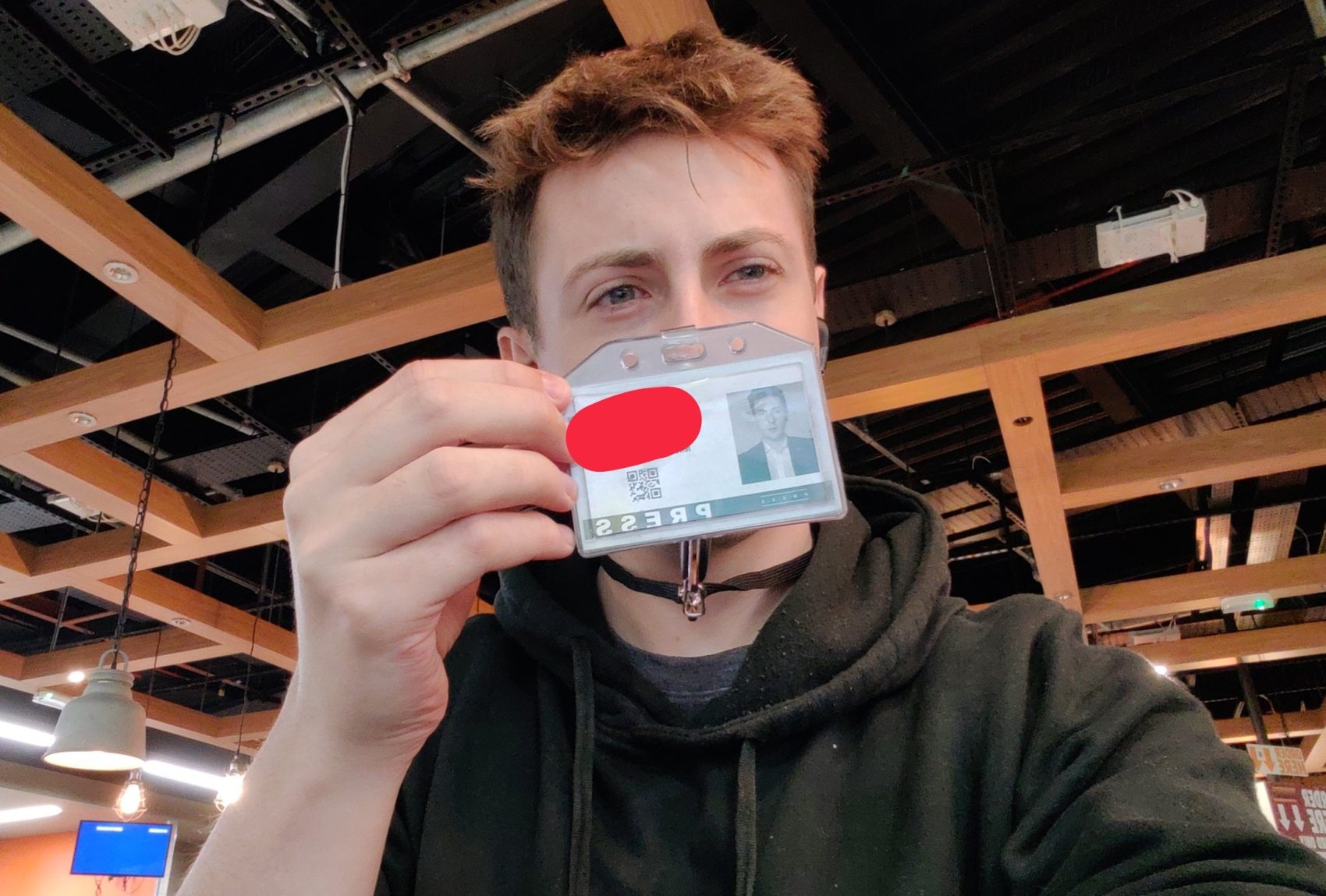 A British student who claims to have dropped out of school to go for “the most dangerous places” on Earth is now in Kyiv, acting as a citizen journalist, while some critics call him a “show off” and an “attention seeker”.

Originally from Birmingham, in the UK, Miles Routledge was a Physics student who dropped out in a search for danger, according to his friends who said he was only “showing off”. Miles is only 22 years old, but he has already been rescued once by the United Nations, last summer, in Kabul, when venturing to yet another dangerous place, which he has described an “insane Afghanistan holiday”.

This time around, Routledge started his journey to Ukraine on 25 February, one day after the first missiles were shot by the Russians on Ukrainian soil.  The young man calls himself a “Catholic independent war journalist and aid worker on the ground”, as per his Twitter biography, where he has been very active addressing his over 90 thousand followers.

The Brit raises money for trips through crowdfunding sites like Go Fund Me. His latest crowdfunding effort states that the money will help “save two families” though he doesn’t reveal from which country. Upon his arrival in Kyiv, the young man said he bought 5 bus tickets for a Ukrainian family to arrive in Poland and he has spent some evenings in the shelters together with those who are seeking refuge.

In a recent interview with the student newspaper The Tab, Routledge defines his venture as “honestly fun“, comparing it to a “soldier enjoying it despite what’s going on.”

Journalists’ will complain that I’m going there but their motivation is money and not reporting, otherwise they wouldn’t sensationalise the story. I’m going there to help along the way and really document it. They receive no criticism because they control the media.

His rather sarcastic tone on social media and the fact that he has entered a conflict zone with a fake press badge — which he has publicly shared — have made Routledge be labelled a “disaster tourist” with a reckless behaviour.

“Stopped and interrogated by Ukrainian forces, took photos of me and my passport. The press badge worked lol”, said Routledge on Twitter together with a short video.

The politics editor at Breitbart News Emma-Jo Morris attacked Routledge on Twitter calling him a “troll” and saying that he was “funny” but that things would “take a turn” when the UK government stops rescuing him from war zones he chose to go “because lol”.

The British man dismissed the criticism sarcastically saying “Yeah, I chilled in Afghanistan, South Sudan, Kazakhstan and Ukraine but I’m going to take advice from someone who sits behind a desk for a living”.

A lot of folks on Twitter do not find Miles’ ventures so amusing as the self-described journalist has been condemned by British military veterans and even his own friends. One of whom told the Telegraph back in August that he was a “massive attention-seeker.”

Regardless, Routledge seems determined to pursue the path of danger: “I’ve gotten so good at paperwork and in person workarounds that I could be within any country within 10 days, I have a filled-out visa application and paperwork for every country on earth on my desk, just waiting to be submitted,” said Routledge.