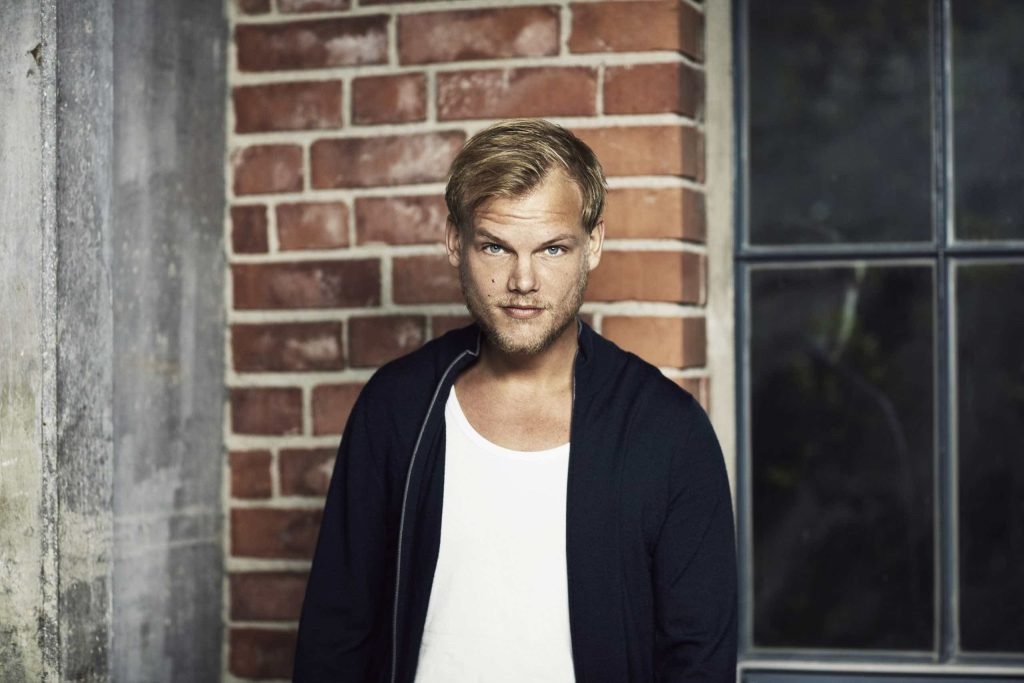 Sweden honors Swedish DJ Avicii with a new museum in Stockholm to showcase the legacy of the worldwide famous artist.

Avicii Experience will allow fans and visitors to interact with Tim’s music through technical installations. The participating aspect has been an important part in the process of shaping Avicii Experience.

Avicii, whose real name was Tim Bergling, passed away unexpectedly in 2018 at the age of 28, taking his own life during a vacation in Oman. The news of his death shocked the music world. Today, his legacy has become a museum.

Opened on February 26, “Avicii Experience” is a new interactive museum that brings visitors through a journey in Avicii’s  life and artistic work. The exhibit includes the artist’s pictures, videos and private possessions, as well as unreleased music of the star and intimate moments of his life. Visitors can tour his childhood bedroom that has been faithfully recreated. Or, they can go into the studio where Avicii recorded his songs and into his house in Los Angeles with virtual reality glasses. There is even a virtual studio where people can record a version of the song “Wake Me Up.”

The museum highlights Tim’s mental health problems that led to his tragic death. The exhibition includes a room where visitors can understand the stress in Avicii’s life, for instance the feeling of being constantly flying and being on stages. At the end of the exhibit, there is a space where visitors can reflect on what they have just experienced and seen, and a wall with names of organizations that can help people affected by mental health issues.

The “Avicii Experience” was created with the help of  Avicii’s father Klas Bergling.

Even after his death, Avicii’s musical legacy has continued to be felt worldwide. In 2019,  one year after his death, Avicii’s third studio album “TIM” was released. It includes twelve tracks that were completed using  notes and messages from Avicii. Shortly thereafter, a video game called “AVICII Invector” was released. In January 2022, the sequel hit the market: the “Encore Edition.” In the video game, players immerse themselves in the world of the DJ and navigate through his music tracks  with the task of hitting the “musical beat.” These are just a few examples of the several projects dedicated to Avicii. Other projects to remember the artist include a wax figure at Madame Tussauds in New York, and a biography published last year. A documentary commissioned by Swedish National Television about Avicii is scheduled for release in 2023.